Kim enjoying a refreshing cocktail at our new digs.

We upscaled and moved into some new digs. We have decided to stop traveling. I know that it sounds like a big decision, but it really wasn’t for us. Look I had my week in the Amazon. We spent time in Bogota and Cartagena. Now it’s just time to sit and relax and stare out to sea.

So we will be here on Isla Grande for the next 6 days.

Here are a couple of random photographs from our stay on Isla Grande. 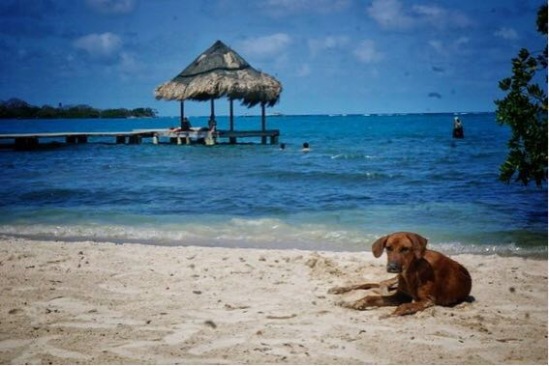 Our new friend followed us from the old hotel

An eerie part of the many paths that ring the island

This one is especially for my brother and brother in law. On Sunday you could hear the Afro-Cuban beat over half the island

2 responses to “What a diffence a day makes”