Yesterday we visited 3 ghost towns that were along the Canadian border. The first, and the best was in Bodie. Nothing much was there except the ruins of an old mining town. Even thought it was right on the road so little traffic came through that we had the place all to ourselves.

Here is Don trying to get just the right angle

A slightly over processed image of one of the interiors. What fun!

Just one of the impressive views along the way.

Tomorrow we leave for the Cascade National park. 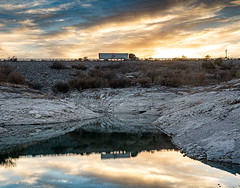 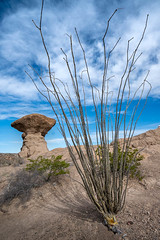